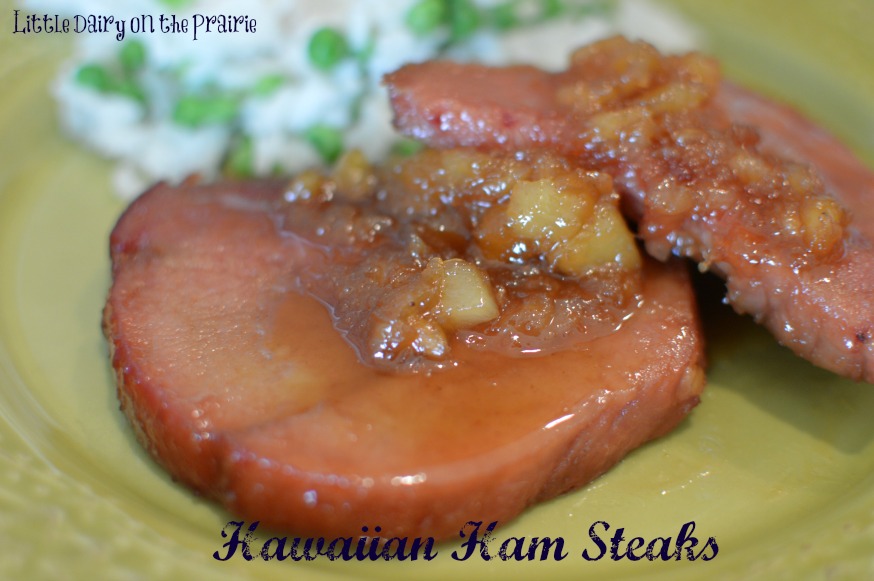 Hawaiian Ham Steaks are so delish!! They have the perfect amount of sweet from the Pineapple Sauce and salty from the ham.  Ham steaks are much quicker to cook than a whole ham. Hams Steaks make for a quick and hearty dinner that the whole family loves. 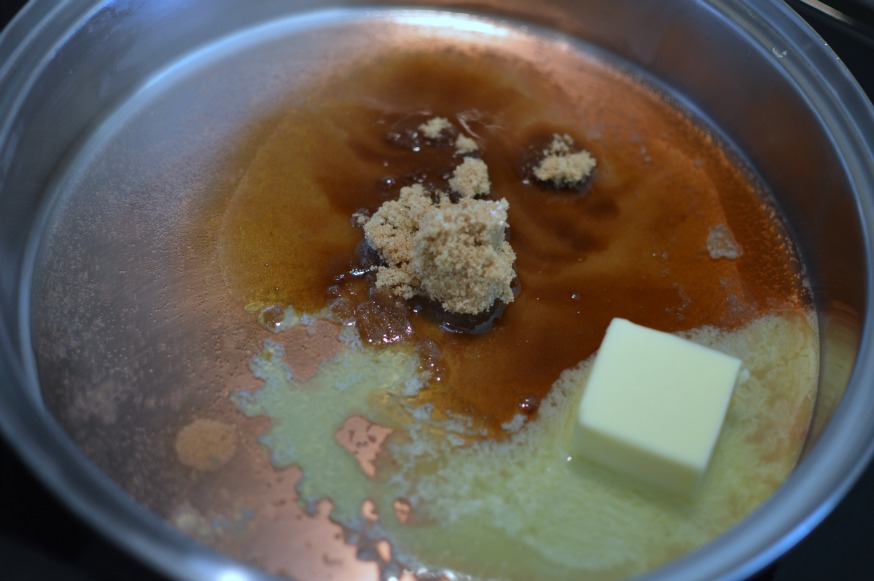 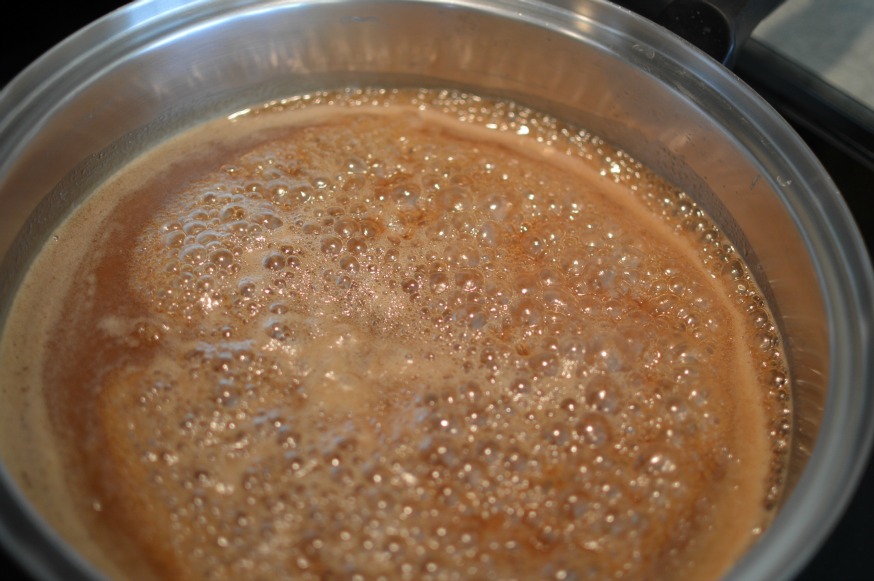 Bring to a gentle boil and let reduce for a couple of minutes. 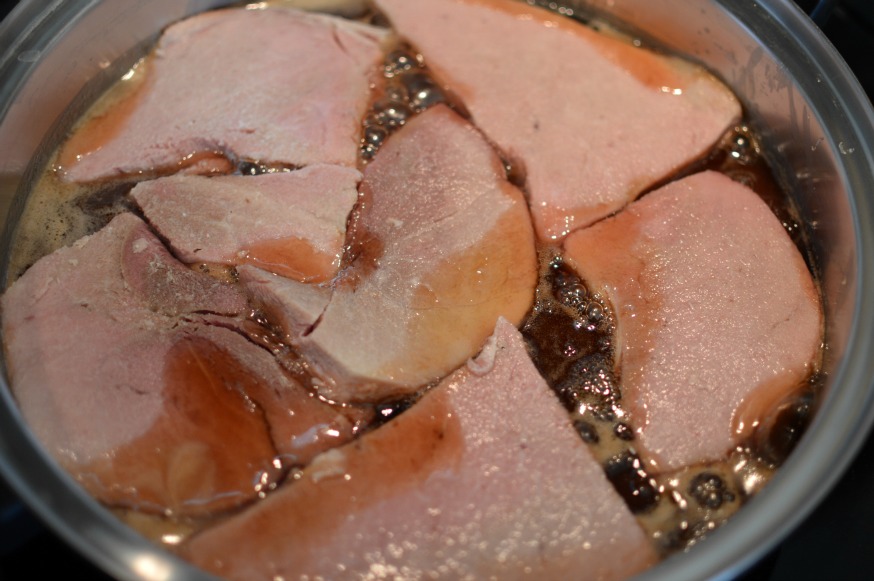 Add ham steaks to the brown sugar sauce.  Keep the heat so that you have a gentle simmer.  Simmer meat in sauce for about 10 minutes.

I like to cut my ham steaks into serving size portions before I cook it.  That way I can trim all of the fat out of the meat.  If I don’t do it before I will have to do it for each of my hooligans after. 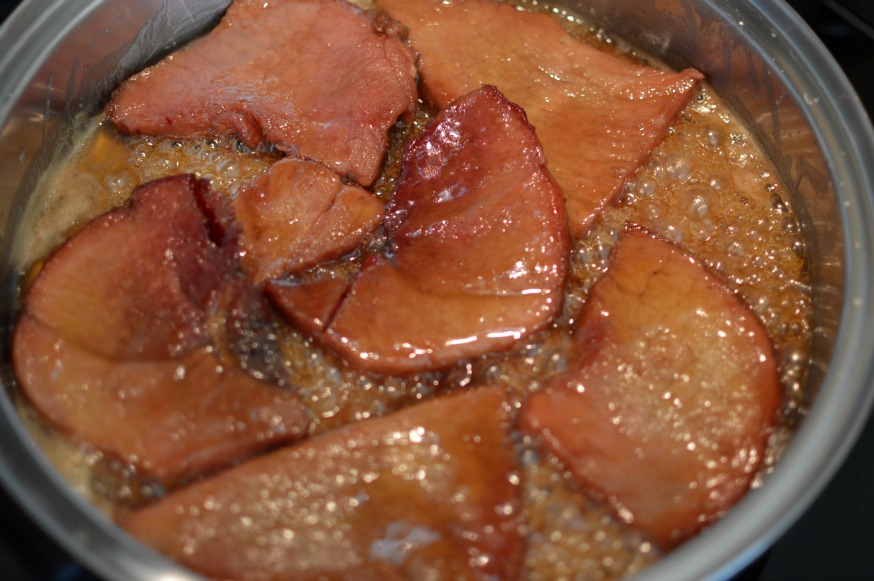 Flip over and simmer for about 10 more minutes or until sauce is about the consistency of syrup and coats ham steaks.  Remove steaks from skillet and cover with foil to keep warm. 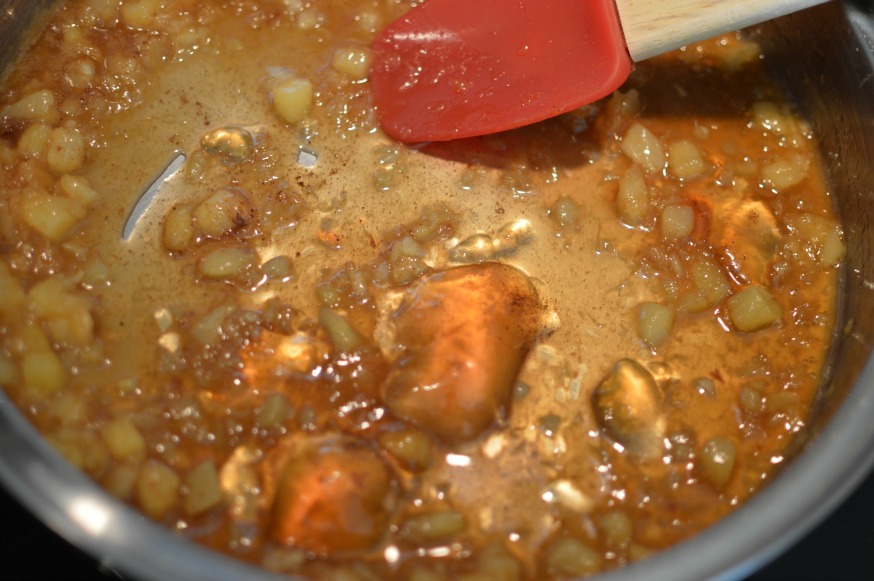 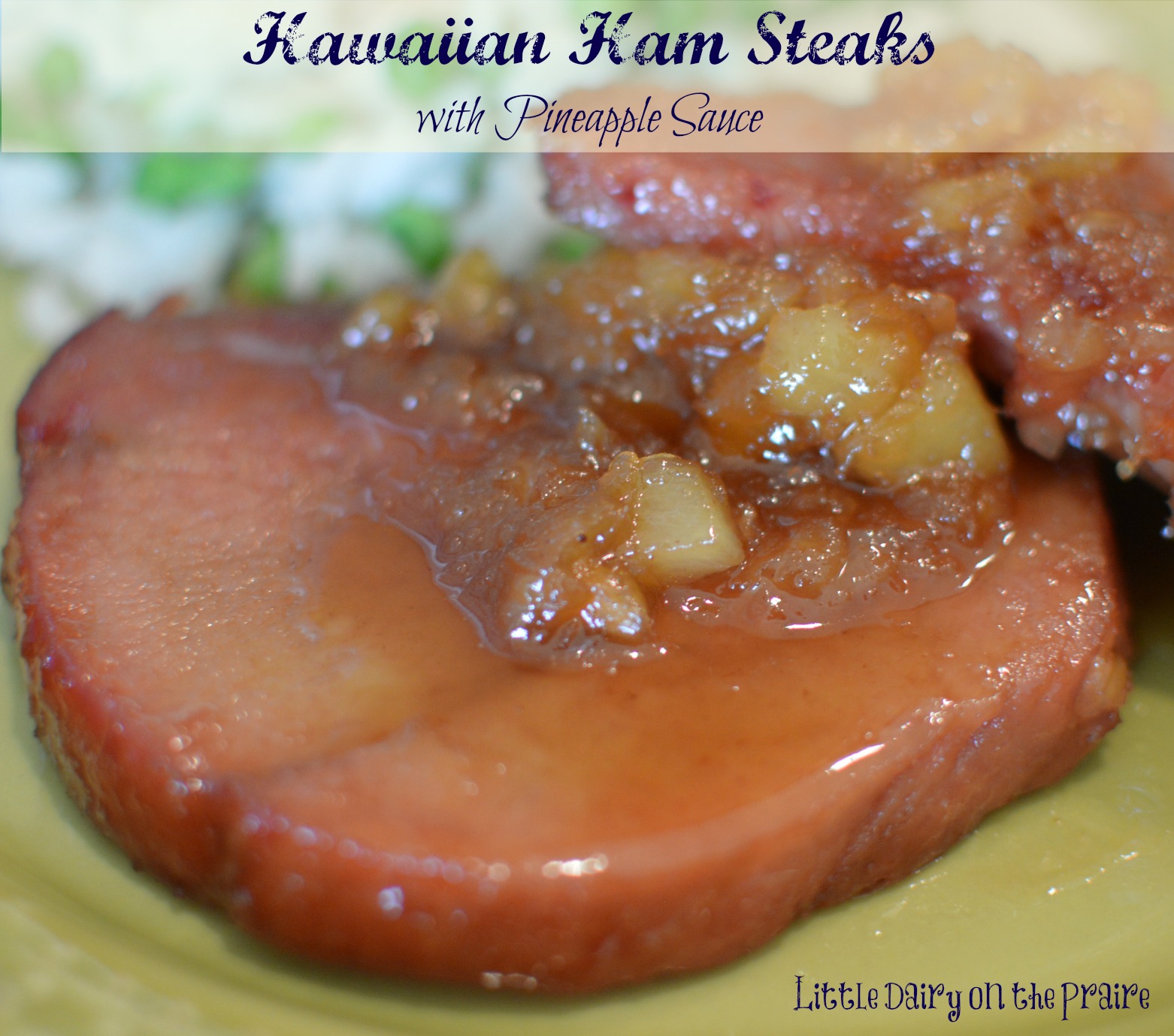 A warm and sweet pineapple sauce perfectly tops ham steaks.  It makes an easy weeknight night dinner that is fancy enough to serve to company. 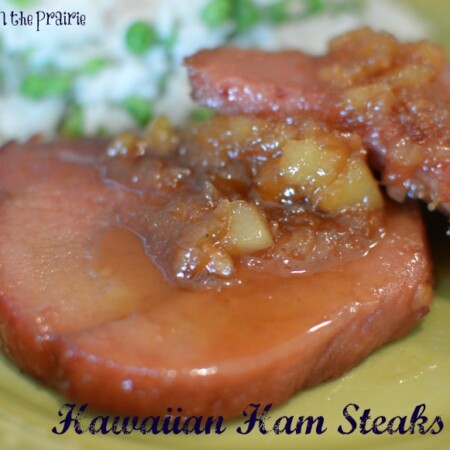 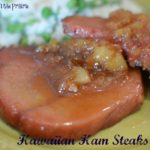